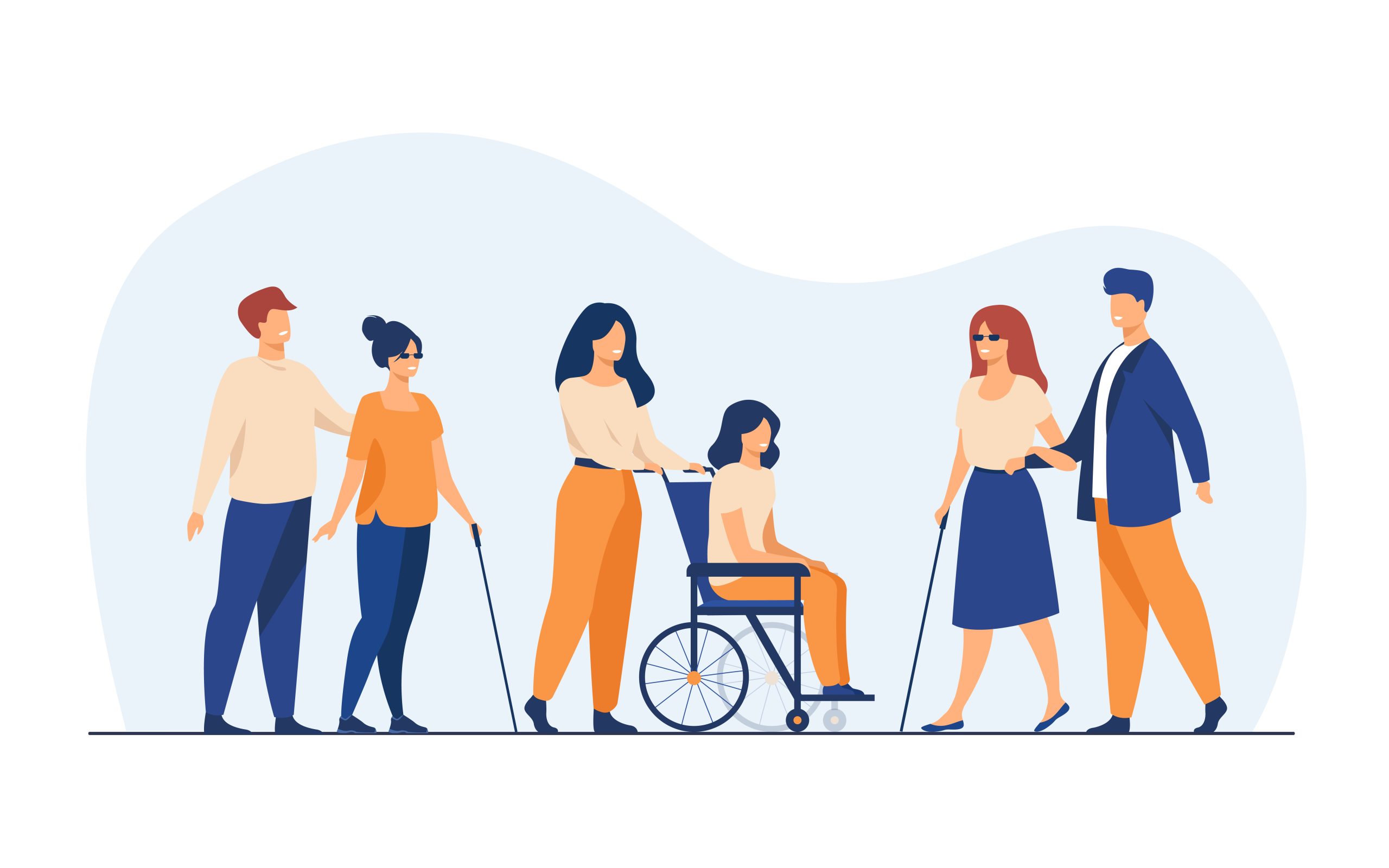 In 1945, the Charter of the United Nations(link is external) became the first international agreement to affirm the principle of equality between women and men. The UN celebrated its first official International Women’s Day on 8 March during International Women’s Year in 1975. Two years later, in December 1977, the General Assembly adopted a resolution proclaiming a United Nations Day for Women’s Rights and International Peace to be observed on any day of the year by Member States, in accordance with their historical and national traditions.

International Women’s Day first emerged from the activities of labor movements at the turn of the twentieth century across North America and Europe. The first National Woman’s Day was observed in the United States on February 28 1909, which the Socialist Party of America dedicated in honor of the 1908 garment workers’ strike in New York where women protested against harsh working conditions. In 1917, women in Russia chose to protest and strike under the slogan “Bread and Peace” on the last Sunday in February (which fell on 8 March on the Gregorian calendar). Their movement ultimately led to the enactment of women’s suffrage in Russia.

International Women’s Day is an occasion to celebrate the progress made towards achieving gender equality and women’s empowerment but also to critically reflect on those accomplishments and strive for a greater momentum towards gender equality worldwide. It is a day to recognize the extraordinary acts of women and to stand together, as a united force, to advance gender equality around the world.

This may be a good place to introduce yourself and your site or include some credits.